Acquired in April 2019, Town N Country was a major redevelopment of a legacy property originally developed in the 1960s and represented Rise’s first investment in the Carolinas. The 280,0000-square-foot center was less than 75% occupied containing a vacant department store, substantial small-shop vacancy and a vacant outparcel. Rise effectively executed a plan to backfill the former department store with HomeGoods and Ross, as well as tear down the obsolete shops, replacing them with Ulta and Five Below. On the vacant outparcel, Rise developed a two-tenant building anchored by Chipotle. The existing Bank of America lease was extended and sold off separately in order to drive maximum value. The former auto repair shop was torn down and sold to Panda Express, creating new outparcel value on the highway.

At disposition in December 2021, the center was 100% lease or committed. 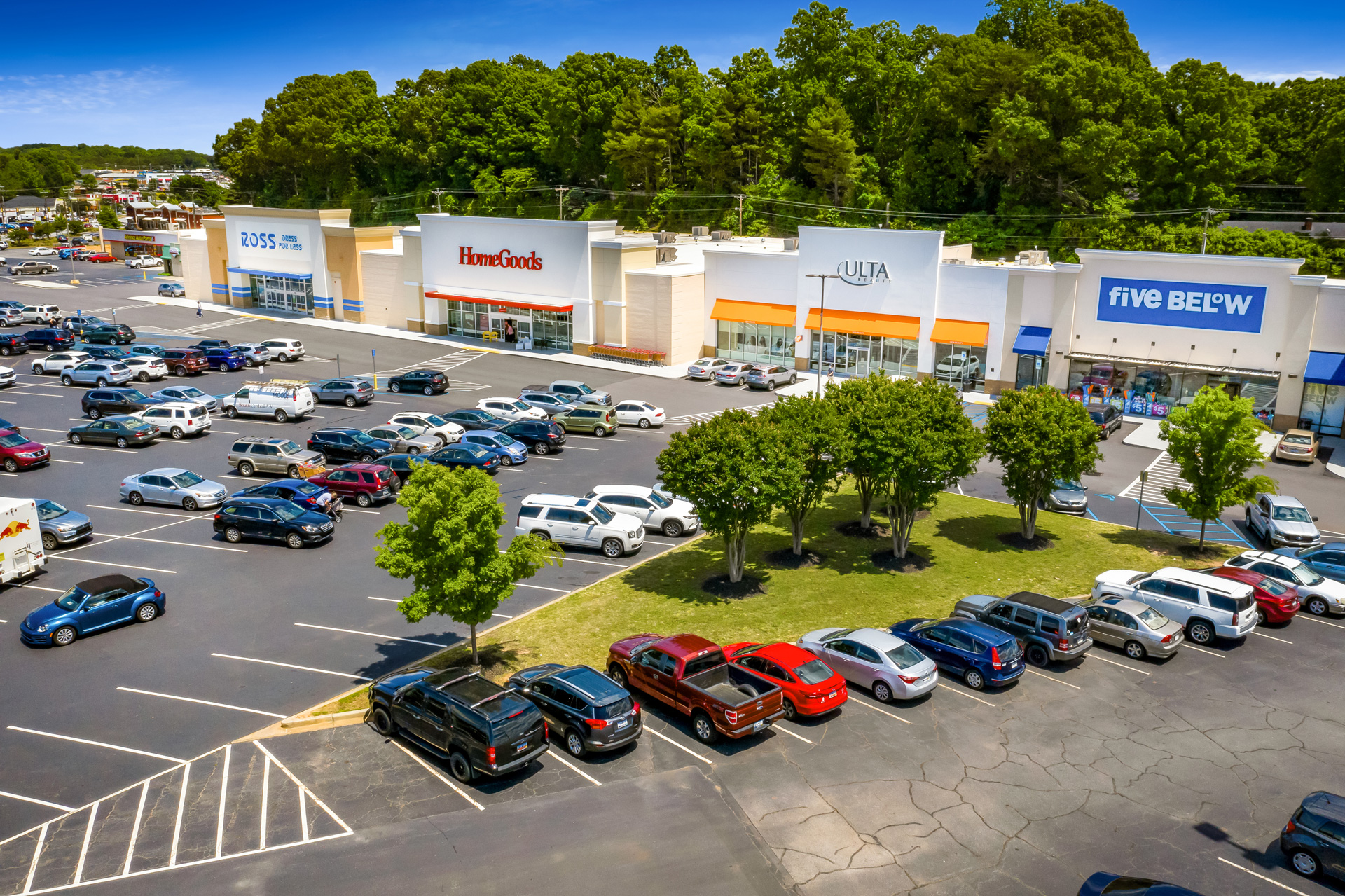 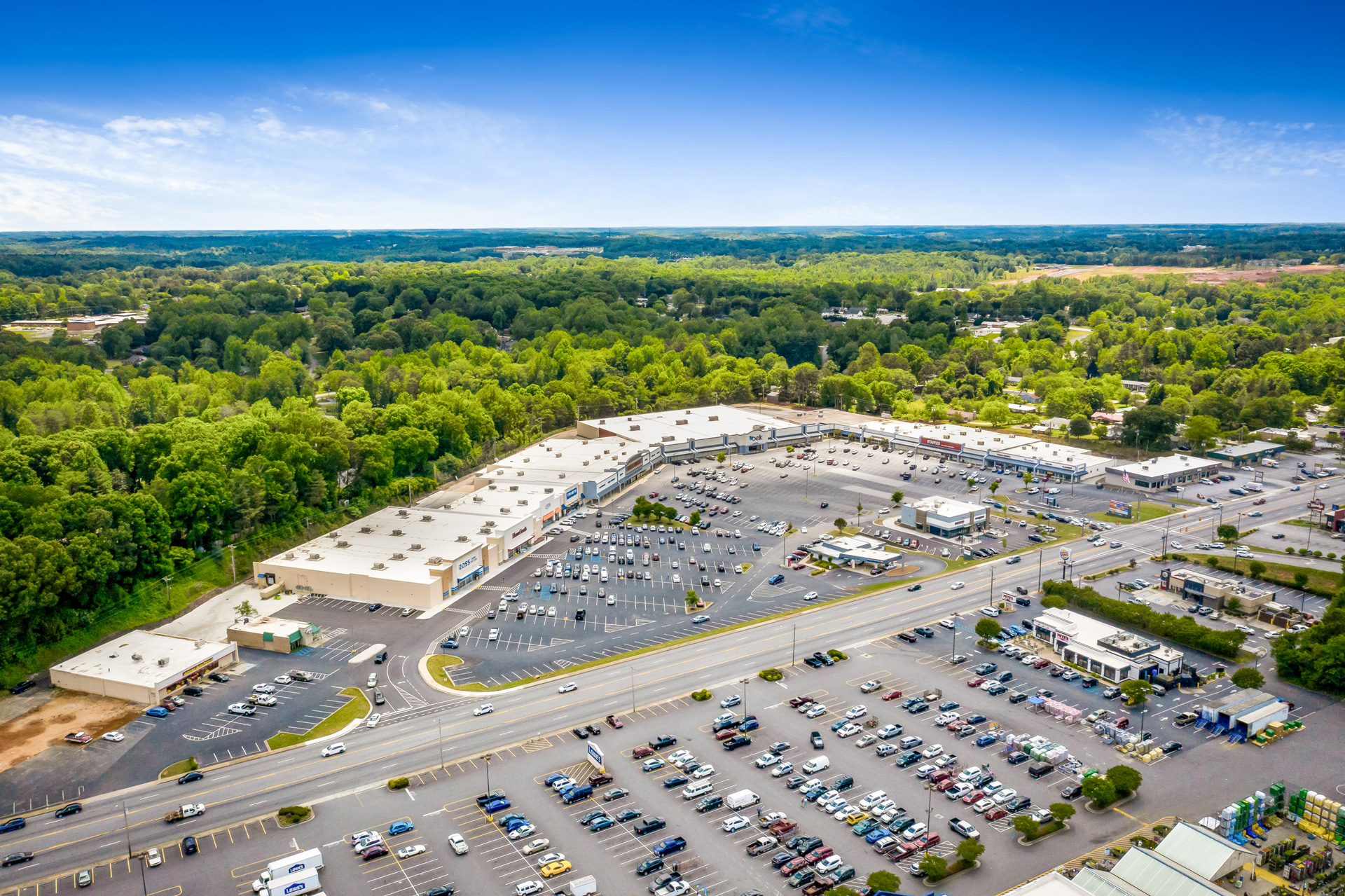 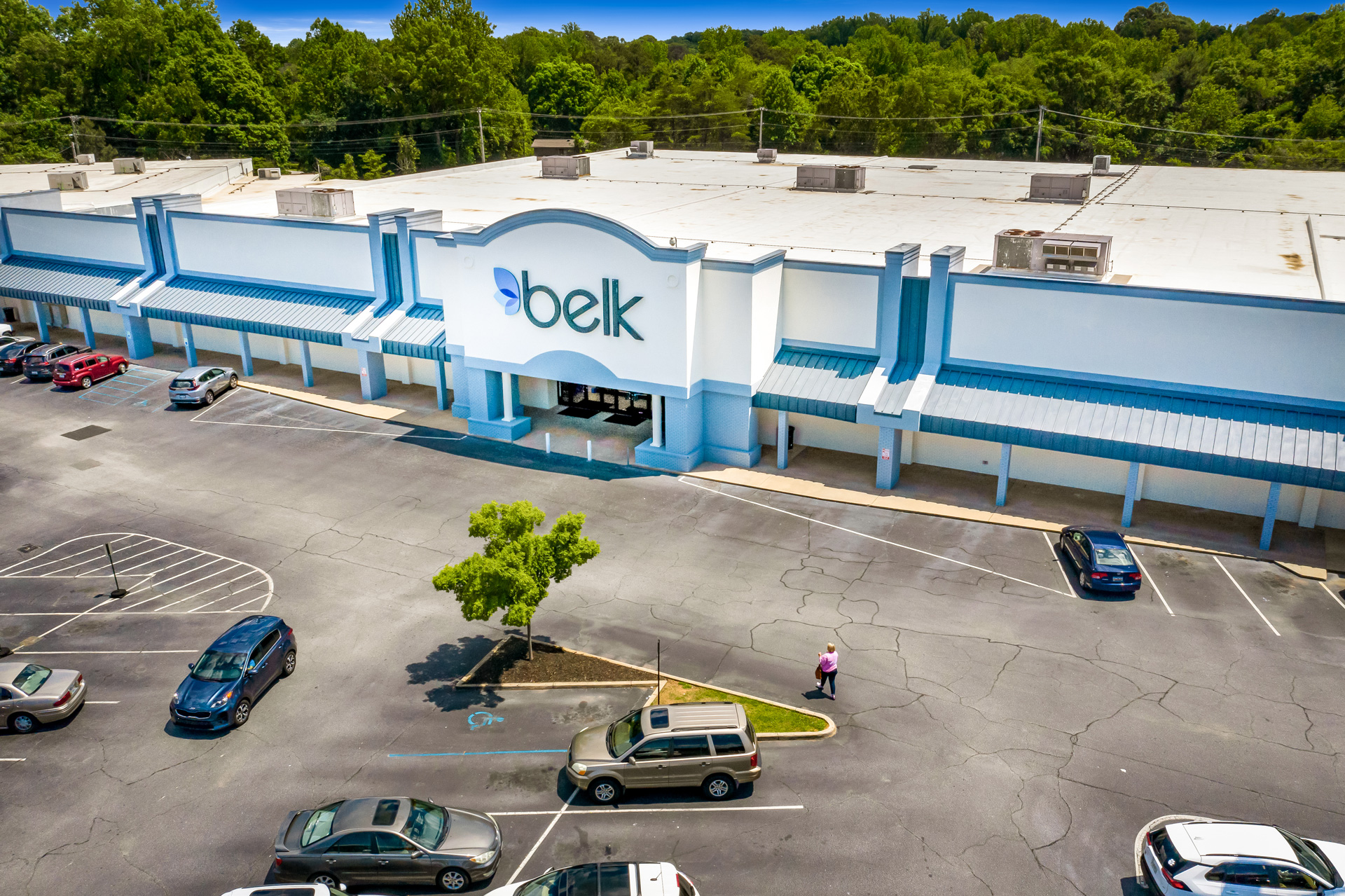 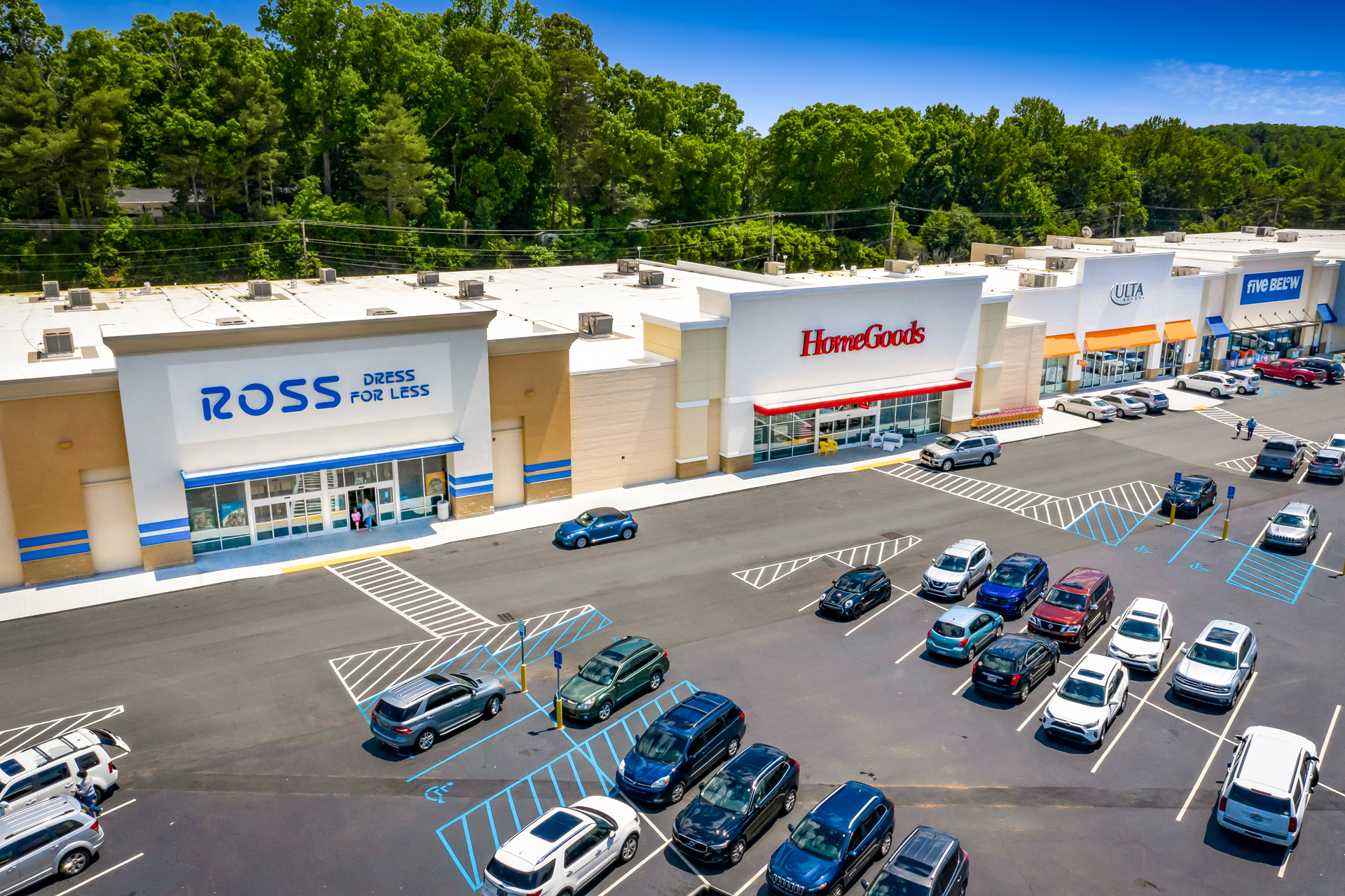