In February of 2019, Rise acquired a completely vacant 80,000 square foot former K-Mart located in the Clarksville Commons Shopping Center in Clarksville, TN. In addition to the former K-Mart store the property contained a vacant gas station and convenience store. With a vision of splitting the vacant box into multiple tenant spaces, Rise was able to tap into existing relationships to quickly move the vacant box to 100% released with credit tenants including, Ross Dress for Less, Marshalls, Planet Fitness and Rack Room Shoes. In addition, Rise replatted the former gas station into two parcels, selling one to Panda Express and building-to-suit for Chipotle on the other. Utilizing expertise in public private partnerships, Rise worked closely with the county and city to pass a “PILOT” incentive, making it financially viable.

The majority of the property was sold August of 2021, although Rise continues to own and manage the free-standing Chipotle. 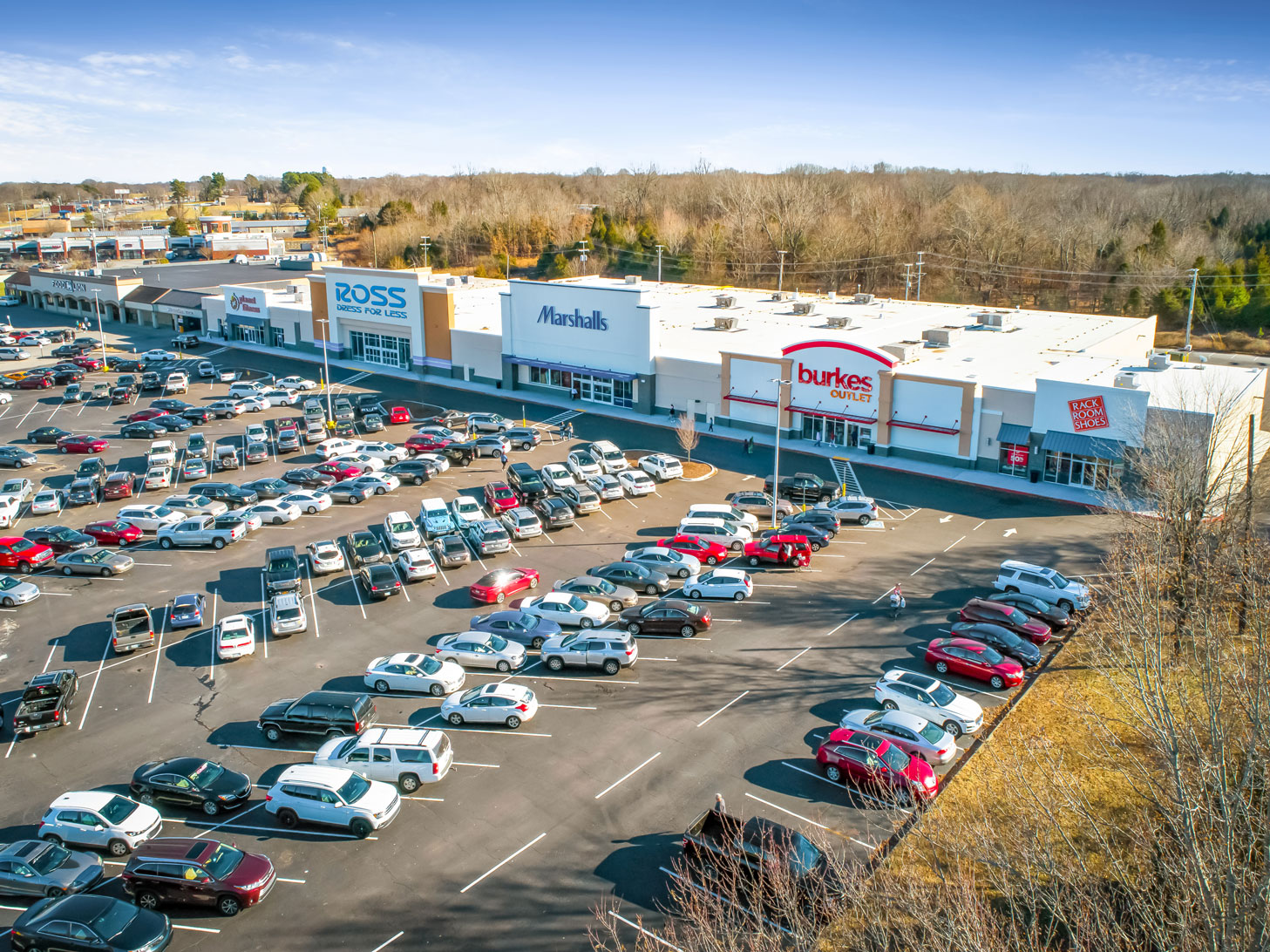 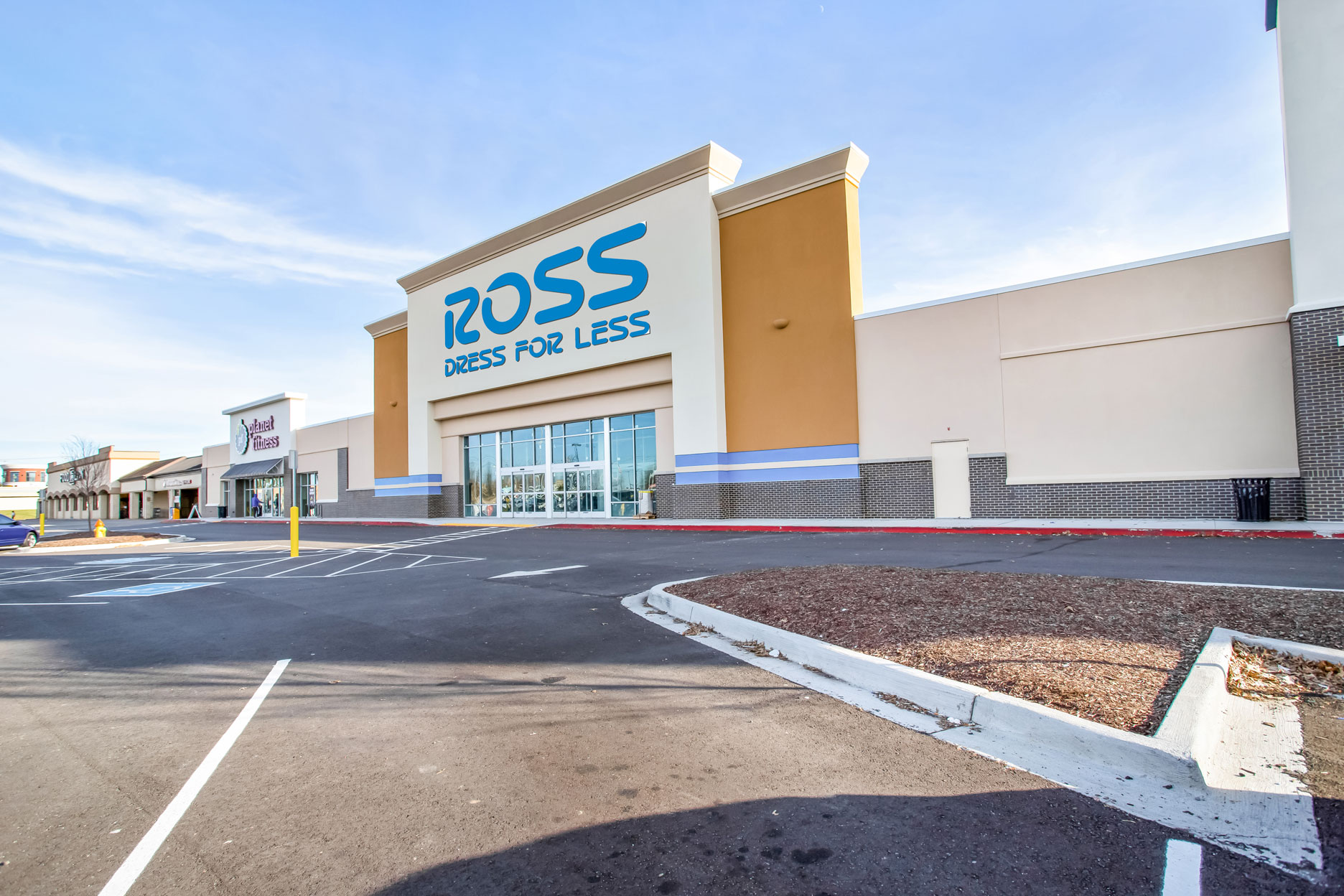 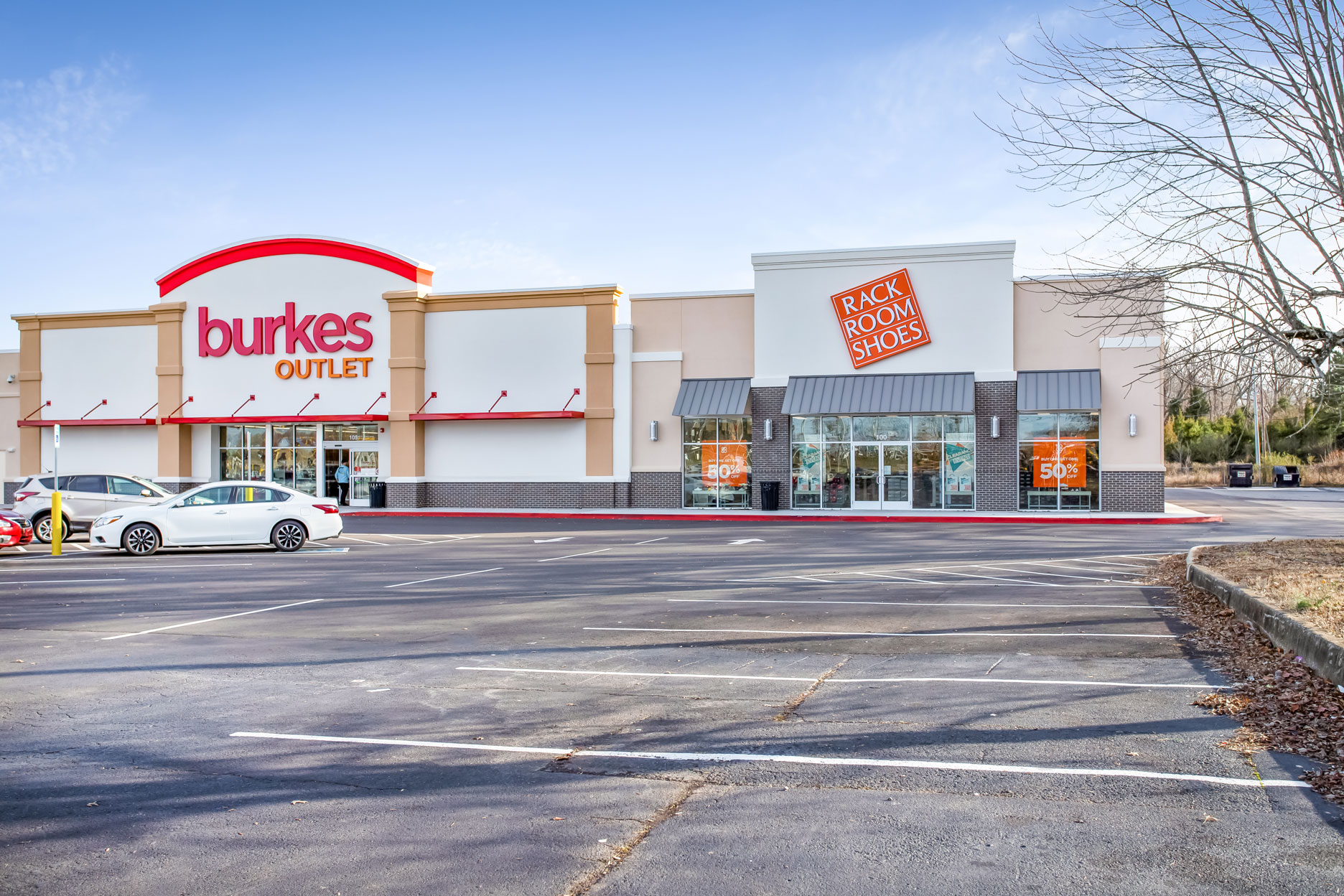